Striving for simplicity in site design is a good aim, but in the end, the goals should be ease and clarity of use.

Simplicity is a great virtue, but it is not the ultimate one and of course not a panacea for success. Sure, the fewer steps, taps, clicks, hurdles, fields and distractions in a UI, the better.

Simplicity is important. But ask yourself this- what does it really mean to make something simple?

Most of the times we think it means less that by removing stuff we achieve simplicity. We think that by limiting the amount of choices available to the user their decision will be made easier, or by using bullets instead of paragraphs, the content becomes clearer or by dividing a text in two more users will read it.

The simpler approach is the better approach- mostly.

Take an icon as an example. An Icon as label, without any words next to it is nice, clean, and simple. Icons can save space over text but at the price of recognition. It avoids translation problems, but at the same time runs a high risk of being incomprehensible in many languages.

We need to mind ourselves not to get lost in the simplifying enthusiasm frenzy and overshooting the target, making stuff too simple to serve their purpose well.
Simple doesn’t always mean less. A better definition would be “just enough”. And as long as the result is to make the site, widgets, products, or elements easier to use and to satisfy users’ actual needs, mission accomplished! 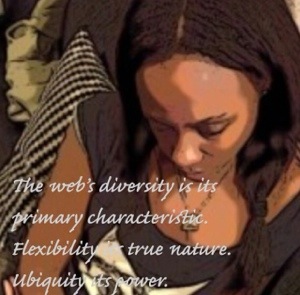 “Make everything as simple as possible, but not simpler.” Albert Einstein

Ett svar till “The complexity of simplicity” 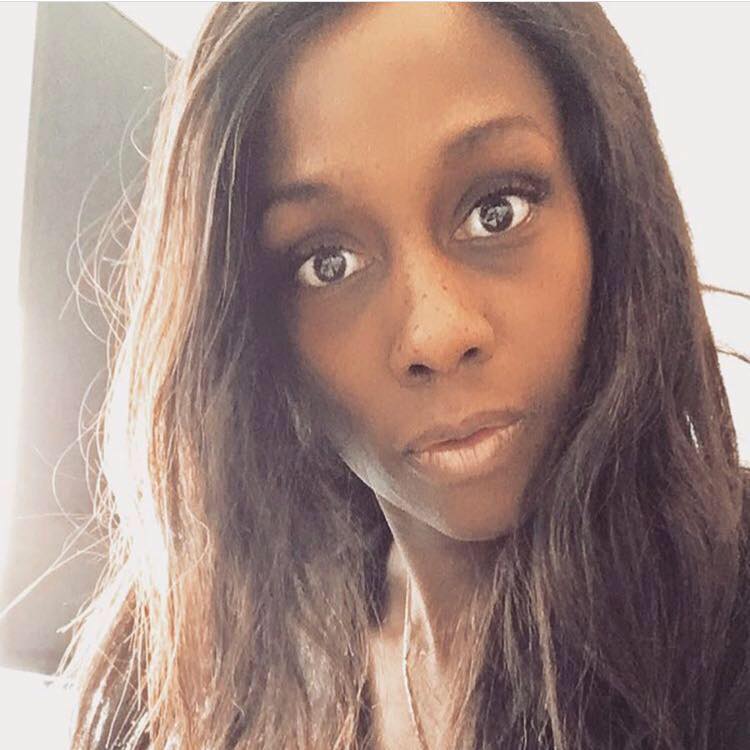